" />
You are here: Home / Archives for Los Angeles Housing Market 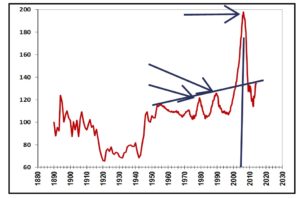 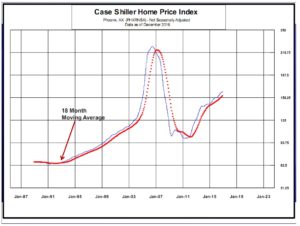 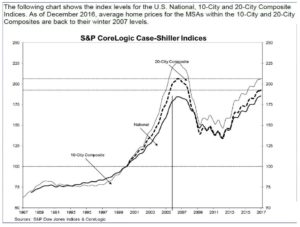 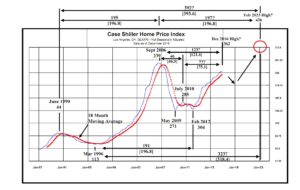 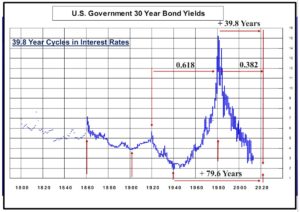 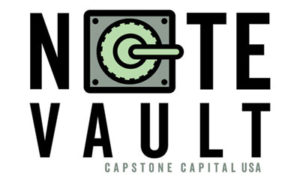