" />
You are here: Home / Archives for #ScottCarson

of Asian Night Capital. This will be an enlightening presentation on

How to Pitch a to a Private Investor. Click on picture for 68 second overview 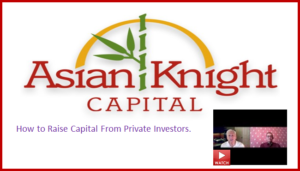 Tickets can be purchased at

The October 3rd NOTE INVESTORS FORUM will be special. Quest IRA will be sha

ring how to best intergrate your note / real estate transactions into your IRA retirement planning. The Quest team is flying in to present. Bring your questions. Be prepared to take notes.

TO RESERVE YOUR SEAT 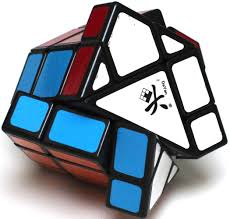 The following article appeared in the Economy & Markets Newsletter by Harry Dent.  The key ahha phrase, “In the next crash, rentals will tend to hold up. Housing prices will fall. Use your equity and cash flow from owned rentals to buy the far cheaper foreclosures (often by just taking over the payments at a discount) then rent them out for even more profits……”

Other Key points, “Rent the House You Live in… Buy One Far Away to Rent Out…”

There was another interesting article in MarketWatch. “Pick your poison: Here are the best neighborhoods for real estate investing if you want income or if you want growth”… CLICK HERE for the article.

I am passing this information along, not a a pessimist but, rather a realist in that history does repeat itself. The Feds have been kicking the can down the road for a long time.

How does this relate to notes?  Capstone Capital USA is a value buyer of rea 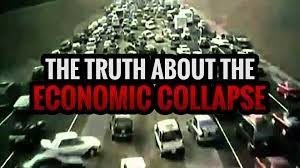 l estate assets verses a spectulative buyer. As such we only buy assets with a 35%-40% equity cushion — with a strong Payment history and seasoning on performing notes.  With proper and detailed due diligence, notes are & will be a safe haven.  Safety and security is everything. The following article from the Economic Collapse clearly articulates what is in front of our economy…………………

America’s long-term “balance sheet numbers” just continue to get progressively worse.  Unfortunately, since the stock market has been soaring and the GDP numbers look okay, most Americans assume that the U.S. economy is doing just fine.  But the stock market was soaring and the GDP numbers looked okay just prior to the great financial crisis of 2008 as well, and we saw how that turned out.  The truth is that GDP is not the best measure for the health of the economy.  Judging the U.S. economy by GDP is basically like measuring the financial health of an individual by how much money he or she spends, and I will attempt to illustrate that in this article.  To read more CLICK HERE. 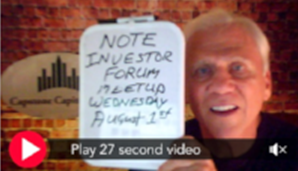 Note Due Diligence 201
buying
selling
seller carry
partials
one offs or a pool of assets.

Expect standing room only. The room is maxed out @ 50 attendees.

Click on the link below to reserve your spot.
$16.83 includes networking, information, food, tax and tip.
$20 at the door. 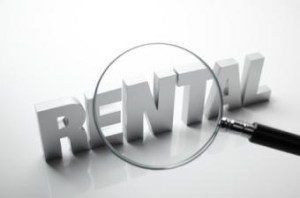 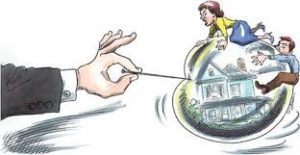 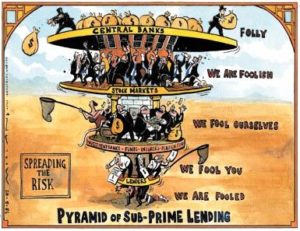